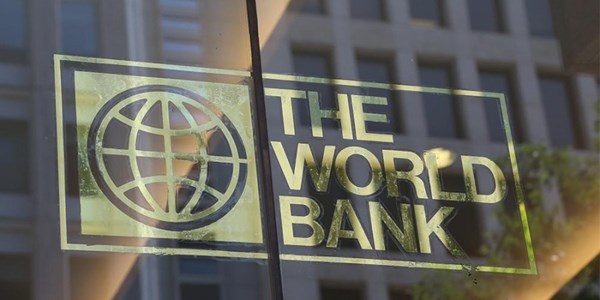 The National Bank of Ukraine (NBU) has transferred up to $1 billion of the country’s gold and foreign currency reserves under the management of the World Bank, Interfax-Ukraine reported, citing a statement by the Central Bank’s deputy chairperson Oleg Churiy.

According to Churiy, the World Bank manages Ukraine’s currency reserves within the framework of the Central Bank, which includes highly liquid instruments, risk management, level of liquidity management, and reporting.

On January 5th, the NBU said in an official statement that the currency reserves of Ukraine over the last year grew by 21% to USD 18.808 billion as at January 1, 2018. At the same time, according to the Central Bank, by the end of 2017 the currency reserves were reduced by 0.5% due to payments on foreign debt. The dynamic was positively influenced by receiving a gain of  $588.8 million USD (including $586.4 million USD in proceeds from government bond placement). Ukraine’s expenses included $161.8 million paid to the International Monetary Fund and $423.6 million in repayment and servicing of the state foreign debt.