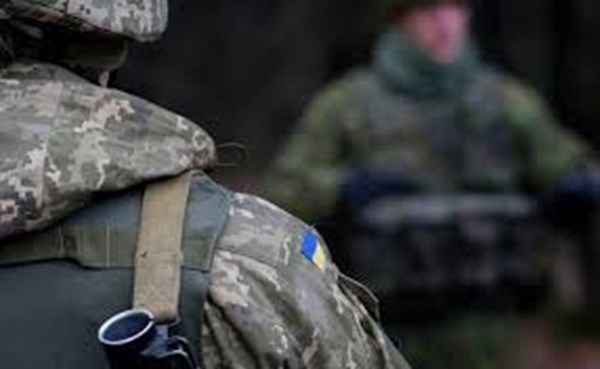 Improved weather conditions have contributed to successful offensive of the Ukrainian Armed Forces in the Luhansk region. Ukrainian troops have reached the outskirts of the town of Kreminna, reported the ex-deputy of the Verkhovna Rada, Igor Mosiychuk.

The successes of the Ukrainian Armed Forces was confirmed in Telegram by the military analyst, Bohdan Myroshnikov.

"Svatove - Kreminna. The situation is slowly beginning to change. The ground freezes well, which contributes to active actions. The Ukrainian Armed Forces continue to exert pressure in the direction of Svatove and Kreminna. Again, there has been certain success. The Orks [Russians] are on the defensive," Myroshnikov said.

The Head of the Luhansk Regional Administration , Serhiy Haidai, said that the Ukrainian military is "slowly pushing" the Russians on Svatove-Kreminna axis  and "slowly but surely" forcing them further back.

"There is fighting for every hundred meters. I cannot say that there are any big breakthroughs, that several settlements at once were captured. No, it's very hard. Because the Russians had time, they prepared quite seriously. And they are bringing more and more building materials and equipment. And there are just thousands of newly mobilized soldiers there. Nevertheless, as I have already said, the Ukrainian Armed Forces  are slowly moving forward," Haidai said.