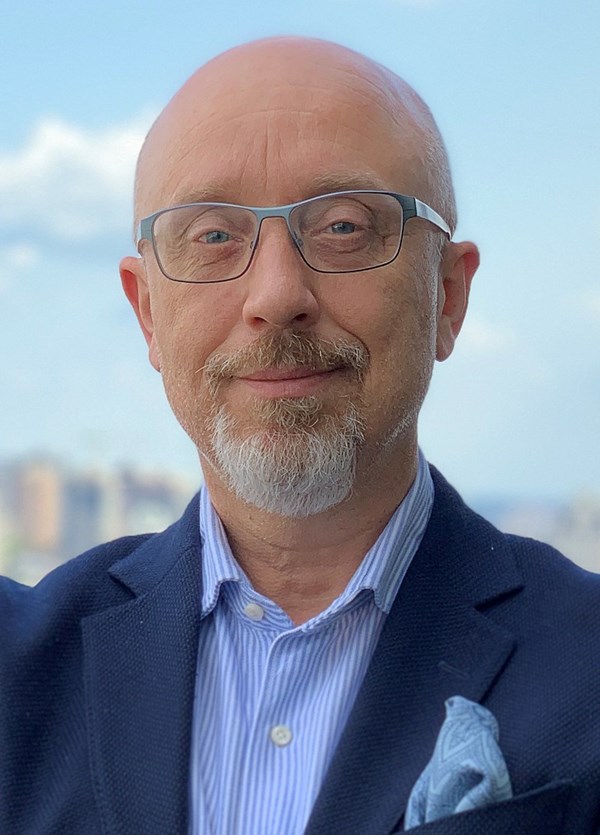 Ukrainian Defense Minister Oleksiy Reznikov said Ukraine “desperately needs heavy weapons” as he called on the West to increase the speed and quantity of weapons coming into the country.

“We have already received, bought on the market, manufactured and handed over to the Armed Forces of Ukraine a significant number of weapons,” Reznikov wrote on Facebook. “These numbers would have been enough for a victorious defense operation against any army in Europe,” he added. “But not against Russia.”

He noted that he was not “satisfied with the tempo and quantity of weapons supplies. Absolutely not”.

He also added that, at the same time, he was grateful to the West for helping “repel Russian evil”.

“Ukraine desperately needs heavy weapons, and very fast,” he wrote. “We have proved that, unlike many others, we do not fear the Kremlin. But as a country we cannot afford to be losing our best sons and daughters.”

He explained that Kyiv’s immediate goals are focused on obtaining Multiple Launch Rocket Systems (MLRS) with ammunition from NATO allies and to “ensure the supply of hundreds of heavy armored vehicles, without which effective counterattack is impossible. It should be considered that Soviet equipment is mostly obsolete and needs to be prepared for combat. Meanwhile, we are receiving only light armor from partners.”

He also called for the West to provide fighter jets as we;; as anti-aircraft and missile defense systems to protect the skies over Ukraine.

“The situation at the front lines is difficult. Every day we have up to 100 of our soldiers killed and up to 500 wounded. The kremlin continues to press by sheer mass, stumbles, faces strong rebuff and suffers huge casualties. But yet still has forces to advance in some parts of the front. It is important to stay focused. Then Ukraine will win! Glory to Ukraine!” Reznikov concluded