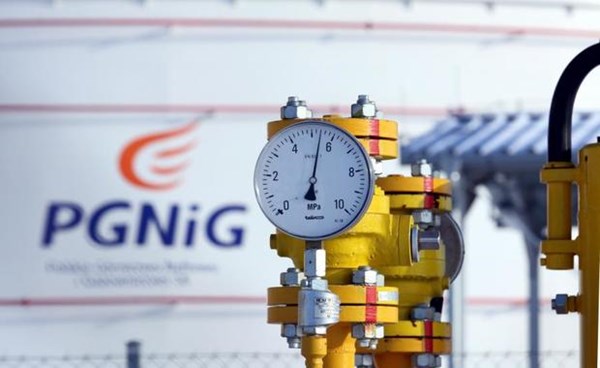 Ukrainian Naftogaz and the Polish company PGNiG signed a contract for the supply of gas to Ukraine in March 2018, as reported by the press service of the Ukrainian company.

Supplies began on the morning of March 2nd via the Hermanowice node. During this month, according to the terms of the agreement, the Polish company will supply Ukraine with more than 60 million cubic meters of gas.

At the same time, PGNiG head, Piotr Wozniak, indicated their readiness to increase the volume of supplies or extend the contract's term "depending on the demand on the Ukrainian market."

"PGNiG can provide stable and secure gas supplies thanks to its diverse portfolio, which is a combination of domestic production in Poland and imports, including regular LNG shipments from Qatar and the US," Wozniak said.

In turn, the head of Naftogaz, Andriy Kobolyev, pointed out the appropriateness of the course chosen by Ukraine for diversifying supplies. He expressed the opinion that Russia "once again tried to use gas as a political weapon."

After the unfavorable decision of the Stockholm Arbitration Court for Russia's Gazprom, they have refused to supply gas to Ukraine and initiated the termination of contracts, including for transit, with Naftogaz.

On February 28th, the Stockholm Arbitration Court ordered Gazprom to pay Naftogaz $ 4.63 billion for supplying less gas for transit than was agreed. Taking into account the amount previously awarded in favor of the Russian company under a contract for the supply of gas, Gazprom is obliged to pay Naftogaz $ 2.56 billion.