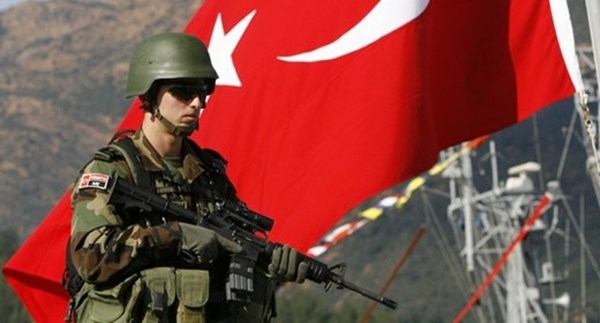 Two Turkish soldiers were killed, and two others were wounded in an airstrike in Idlib province in northwestern Syria. According to the Turkish Defense Ministry, the airstrike was carried out by Syrian President Bashar al-Assad's government forces.

Earlier, Turkish President Recep Tayyip Erdogan said that Ankara plans to push Syrian government troops away from the around Turkish military observation posts in the northwestern part of Idlib province by the end of February. "One way or another, we will drive away the surrounding [Syrian government] forces away from our military positions by the end of this month," Erdogan said.

According to Erdogan, the "biggest problem" today is that Turkey is not able to freely use the airspace over Idlib. "We will not take the slightest step back in Idlib, we will definitely drive the Assad regime beyond the borders that we have identified and ensure the return of people to their homes," he said.

According to the Turkish leader, he recently held telephone talks with Russian President Vladimir Putin, after which a roadmap on Syria was drawn up.

The telephone conversation between Putin Erdogan took place on February 21, reported Anadolu news agency. In the conversation, he called for the implementation of the Sochi agreement. According to him, this is the main condition for resolving the situation in Syria's Idlib. He also said that the Syrian army should be "restrained in the region" to prevent a humanitarian crisis.

Before the talks, Erdogan described the situation in the province as a "large-scale war," noting that about a million people are fleeing the fighting in Idlib.