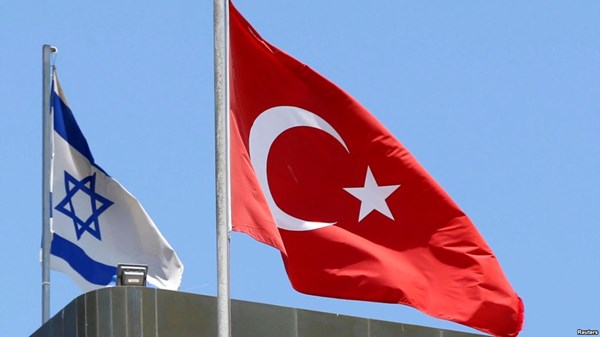 President of Turkey Recep Tayyip Erdogan stated that the country is in the final stages of preparation of a new military operation in Syria, reported Anadolu news agency.

“With God’s help, in the near future, we will free new territories and secure peace there,” said Erdogan.

He noted that Ankara is in the final stage of preparing for an operation in new Syrian regions. So, just like before, with the military operations “Euphrates Shield” and “Olive Branch,” stability could be achieved.

Erdogan also said that a quarter of a million people from Turkey returned to regions where these military operations took place.

On January 20th, the General Staff of the Armed Forces of Turkey announced the launch of the ground operation “Olive Branch,” in the Syrian region of Afrin. The goal of the operation was to create a 30-kilometer buffer zone along the border.