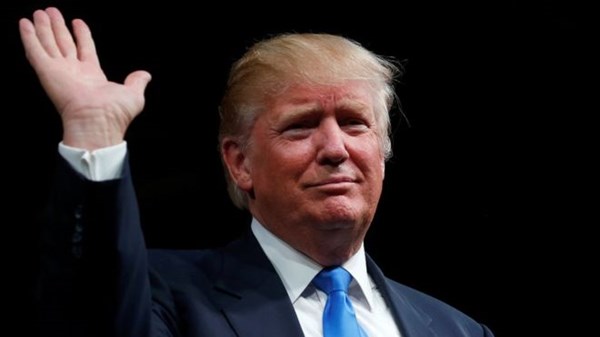 US President Donald Trump responded to the proposal of Turkish President Recep Tayyip Erdoğan to establish a working group on the purchase of Russian S-400 anti-aircraft missile systems, NTV reports.

The presidents are expected to meet during the G20 summit in Japan.

Several sources claim that the working group will support the position of the United States that Turkey's purchase of the S-400 would jeopardize the F-35 fighter program.

Earlier, Erdoğan noted that Ankara had made a final decision on the purchase of the S-400. Meanwhile, Washington believes that Russian systems are incompatible with NATO standards and threaten Turkey with sanctions for this deal.