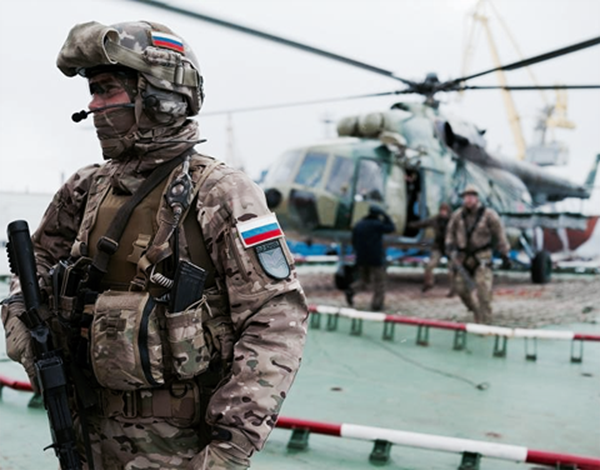 On February 7th, Admiral Craig Faller, head of the Southern US armed forces command stated during the hearing of the Armed Services Committee of the US Senate that the United States is familiar with reports that “Russian security forces” allegedly were transferred to Venezuela. The American authorities are trying to confirm this information.

“I am not aware of the details of this situation, but we are closely monitoring it. We saw media publications that the Russian security forces have been deployed (to Venezuela), and we are looking for evidence and exploring how this can turn out,” said Faller.

On January 25, Reuters, citing its sources, claimed that allegedly PMC Wagner fighters arrived in Venezuela to enhance the security of the president of the South American country Nicolas Maduro.