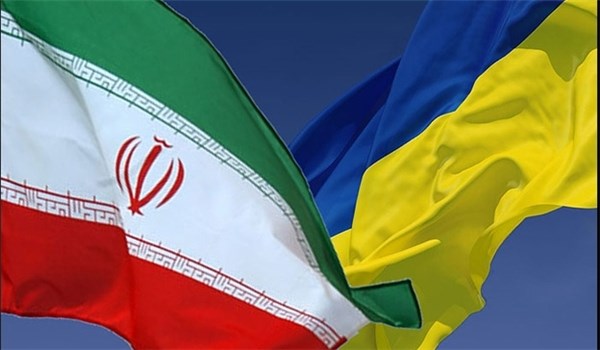 The Iranian government has announced that it will no longer be cooperating with Ukraine in the case concerning the Ukraine International Airlines (UIA) passenger plane that was shot down in Tehran on January 8.

This was announced by Hassan Rezaeifar, leader of the Iranian Civil Aviation Organization’s investigation team, as cited by the Ukrainian TV channel TSN.

According to Rezaeifar, the break in relations was caused by an information leak which Kyiv allowed, an audio clip which Iran gave to Ukraine as part of the investigation. In it, the pilot of an Iranian aircraft informs the air-traffic controller that he witnessed a missile hit the airliner.

It is unclear how the media got hold of the file. The authenticity of the clip has been confirmed by Ukrainian President Volodymyr Zelensky. It became clear that the Iranian government had been aware from the very beginning that the Ukrainian aircraft had been shot down, even though it insisted for three days that the crash had been caused by a technical fault.

The actions of the Iranian aerial defense forces resulted in 176 civilian deaths, including citizens of Ukraine, Iran and other countries. Tehran has offered to pay the families of the victims $80,000, but Kyiv rejected the offer, calling it “insufficient”.