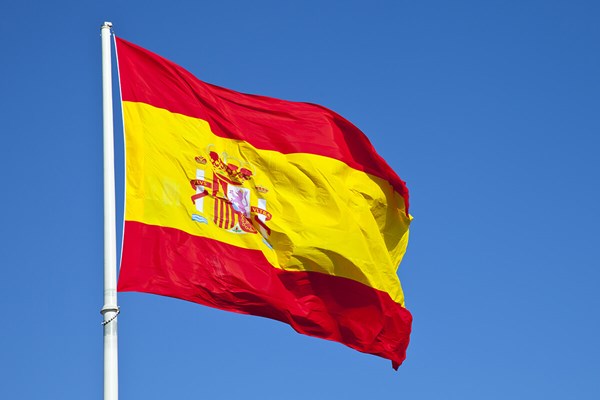 Spain will send Ukraine air defense systems and armored vehicle as part of the country’s package of military assistance to Kyiv, according to the Spanish Ministry of Defense.

“Coinciding with the sixth month of the war in Ukraine, and with (Ukraine’s) Independence Day, Spain continues supporting the Ukrainian people in their fight to defend peace and freedom against the Russian invasion,” a Spanish Ministry of Defense statement read.

The shipment will include an anti-aircraft battery and missiles, as well as 1,000 rounds of artillery munitions, armored vehicles, winter uniforms, and diesel fuel.

Spain noted it will train Ukrainian troops to use the air defense system.

The announcement comes after Ukraine’s Ambassador in Madrid, Serhii Pohoreltsev, criticized the Spanish government for failing to deliver on promised shipments of arms to Ukraine. Pohoreltsev noted that Madrid has for months promised various equipment and machinery, including armored personnel carriers, but has failed to deliver.