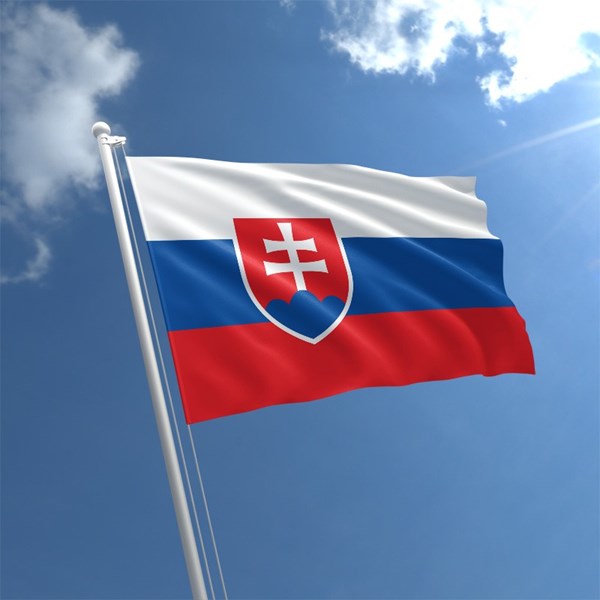 Heger noted that before making the decision to expel Russian diplomats, the Slovak government carefully studied the information of the special services of Slovakia. The Prime Minister specified that the Slovak Republic is interested in building relations with Russia based on mutual respect.

"At the same time, we expect that representatives of the Russian diplomatic mission will respect the principles of conduct based on relevant international conventions," Heger added.

He also confirmed the full support of the Czech Republic, which announced expulsion of Russian diplomats the day before.

The Czech Republic expelled 18 employees of the Russian Embassy in Prague and put Russians Alexander Petrov and Ruslan Boshirov on a wanted list. The country's authorities accused these Russian Intelligence Directorate officers of blowing up a military warehouse in Vrbetice in 2014.

The Czech Republic gave Russia an ultimatum, demanding that all Czech diplomats expelled from Russia be allowed to return to Moscow. Russia responded with a stern denial.

On April 22, the Czech Foreign Ministry announced the expulsion of another 70 employees of the Russian Embassy.