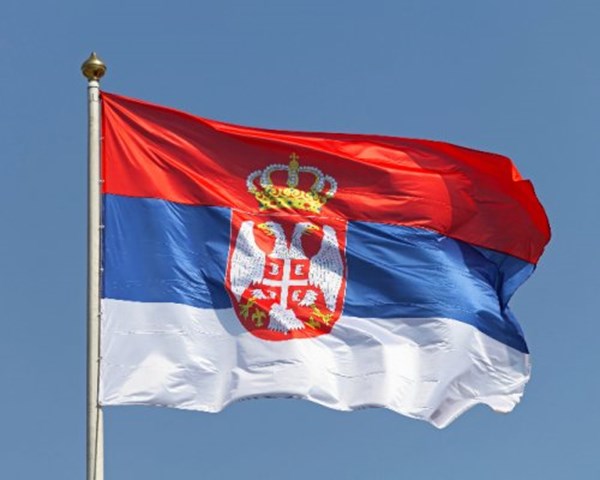 During the Congress of the Serb People's Party, which is part of the ruling coalition in the country, Serbian Innovations Minister Nenad Popović said that Russia is the most significant ally and friend in defending Serbian national and state interests.

Popović noted that Moscow always, when it had the opportunity, helped and supported Belgrade, and if "because of its internal reasons," it could not help Serbia, it "never interfered with us." At the same time, the Minister spoke about his intention to fight against any attempts to "present Russia in a negative light" in Serbia.

Also, Popović said that because of the agreement on the free trade zone between Serbia and the Eurasian Economic Union (EAEU), a market of 200 million people was opened to Serbian business.