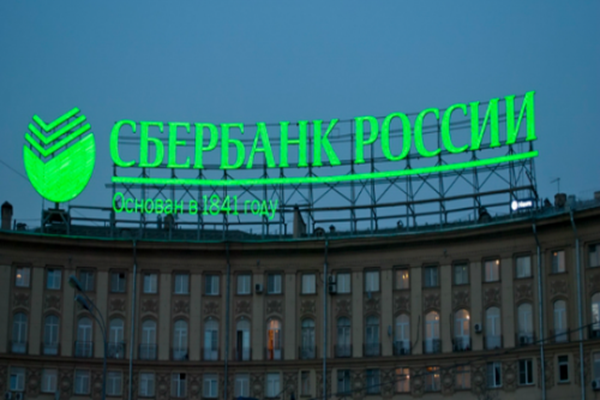 Sberbank is cutting back on its business outside of Russia, which has been causing it tremendous losses due to US and EU sanctions, reports finanz.ru.

By the end of the year, the largest Russian government bank will have disposed of its subsidiary in Turkey. Denizbank will be sold to Emirates NBD Bank, one of the largest banks in the UAE. A binding agreement has already been signed, Sberbank reported in an IFRS report on Thursday.

The deal is priced at 14.6 billion lira, equivalent to $2.35 billion at the current exchange rate, which is only two thirds of what Sberbank paid for the bank six years ago ($3.5 billion). It is also less than half of the value Sberbank previously ascribed to its Turkish division ($5-5.5 billion).

“The price is based on Denizbank’s consolidated own funds as of October 31, 2017. In addition, Emirates NBD will pay interest on the purchase price for the period between October 31, 2017 and the date the deal is concluded,” the report states.

The acquisition of Denizbank in 2012 was Sberbank’s largest international deal ever. The need to wrap it up at a loss is primarily due to the collapse of the Turkish lira.

In 2012, the exchange rate fluctuated around 2 lira per dollar. By the start of 2018, it had reached 3.7 lira per dollar, and in August, when the US put sanctions on Turkish ministers, it reached a historic low of 7.2.

The Russian bank has to leave Turkey due to sanctions, Sberbank CEO Herman Gref said in a Russia 24 broadcast in May.

“Unfortunately, we cannot receive dividends, we cannot provide financing to our bank, we cannot solicit money from the market. We got our Turkish bank out of American sanctions, but it is under European sanctions, which makes it not competitive in the Turkish market,” Gref explained.

He added that Sberbank “would never have pulled out of this business” were in not for the sanction regime.

All of the bank’s foreign business remains unprofitable: at the end of the second quarter, it made a loss of 2 billion rubles.

Under such circumstances, Sberbank has been forced to keep laying off staff in Russia. By the end of June, the bank had dismissed nearly eleven thousand staff members. The total staff count was reduced from 310.277 to 299.405.