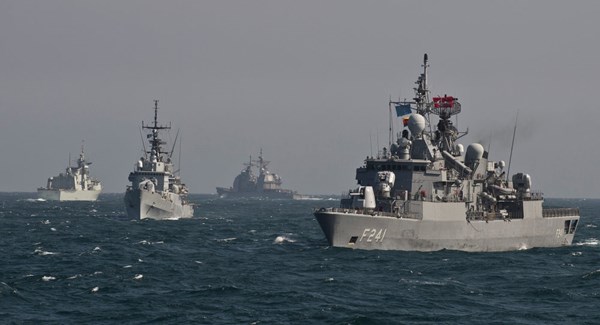 The defendants, represented by deputies of the military unit and financial service commander of the Black Sea Fleet, said in court that “performing tasks as part of a crew does not fall into the category of a business trip.” Thus, the sailors are entitled to a monthly premium, not to a daily allowance, which, the respondents stressed, they were paid.

The Sevastopol Garrison Military Court concluded that a travel allowance is paid on the basis of an “authorized person ordering a soldier on a business trip.” Payment procedures were stipulated in a decree signed by the Minister of Defense in 2011 from which it follows that the military does not receive daily subsistence allowances during sea voyages.

The sailors’ lawyer believes that paragraph 130 of this decree contradicts the Constitution because it violates the principle of equality. “Those serving on land, including pilots and technical staff at an air base, all receive a daily subsistence allowance. And sailors, who also risk their lives, do not,” said Fedorchenko. The defense plans to appeal the court’s decision next week.

According to the newspaper, the lawsuit was filed by sailors working on three ships, including the Kovrovets mine-sweeper which conducted mine patrols off Syria’s coast from February to May 2016.