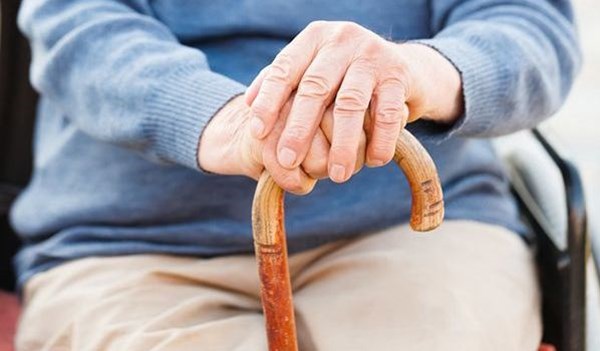 The All-Russian Association of trade unions "the Russian Confederation of Labor," whose e-petition against raising the retirement age was supported by more than a million people, intends to expand the campaign against pension reform, announced the confederation President, Boris Kravchenko in an interview with RBC news agency, published on Sunday, June 17.

The petition was posted a week ago on the website change.org and had already collected nearly 1.2 million signatures. Kravchenko explained that it was only part of the campaign against raising the retirement age. The Russian Confederation of Labor also launched a petition on the Russian Public Initiative portal that has already gathered more than 92 thousand signatures.

If this petition is supported by a hundred thousand citizens, it will be deliberated on by an expert working group at the federal level, the head of the Association of Trade Unions indicated.

Next week, the campaign will move "into a more intensive phase," he promised. There are plans to create a public group that will plan and coordinate the actions of pension reform's opponents throughout Russia. "This will include any peaceful methods of protest and expression of our opinions that we will be able to negotiate under the current restrictions on rallies during the soccer championship," Kravchenko explained.

According to the Presidential Decree, from May 25 to July 25, rallies and demonstrations not related to world championship may only be held with approval of the authorities in the constituent entities of the Russian Federation where enhanced security measures are introduced.

The staff will include the representatives of trade unions, public organizations, political parties and other activists. The parliamentary parties LPDR, Fair Russia and the Communist Party declared their intention to participate in the campaign, Kravchenko said.