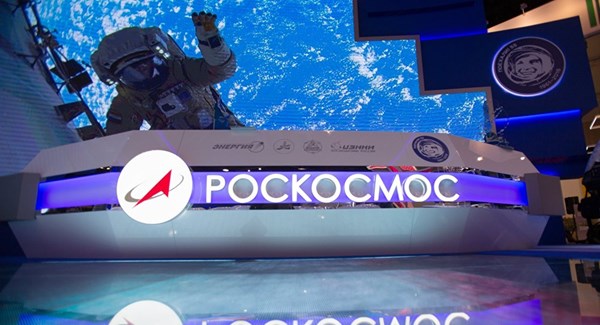 The Pentagon’s decision to limit the use of Russian carrier rockets will lead to a deterioration in US-Russian relations in the space sector, the Russian space agency Roscosmos said in a statement on its official website.

“This decision by the Pentagon could have a negative impact on the international cooperation to organize regular launches of spacecraft into targeted orbits on a commercial basis,” the statement reads.

Roscosmos believes that, through this decision, the Pentagon is trying to artificially restrict the use of Russian launch vehicles on the international market. The Russian space agency condemns the decision, considering it an example of “unscrupulous competition by Washington on the international space services market”.

The US Defense Department recently included Russia on the list of countries whose services may not be used for satellite launches if there is a potential cybersecurity risk. The ban will come into force in 2023. The Pentagon noted that the legislative change would affect “at least 86 small organizations”, and that no “significant problems” had arisen during public hearings on the matter.

At the start of April, US Space Commander John Raymond announced Washington’s plans to stop using Russian RD-180 rocket engines for launches. He said that the restriction is stipulated by law, and will be complied with in a timely manner. He also commented that the US needs to pursue its strategy to increase its competitiveness in providing satellite launches.

Roscosmos Director Dmitry Rogozin remarked previously that Roscosmos is highly dependent on its contracts to supply the US with rocket engines, and that the US does not yet have any viable alternatives.

Russia has been supplying the US with RD-180 rocket engines developed by Energomash since 1997. The US has used them to launch civilian and military satellites into orbit.