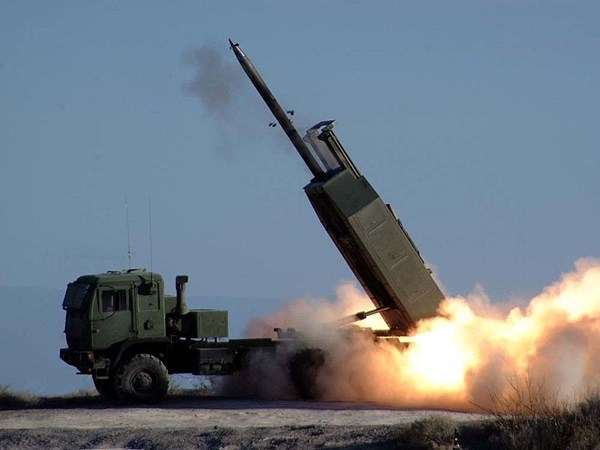 "Ukrainian rocket and artillery units have already struck our decision-making centers several times. There are consequences. The centers are small but important. I don't write here where, when, how much, or by whom in order not to give away military secrets, " the propagandist complains on his Telegram channel.

Sladkov noted that those Russian commanders in charge of the occupied territories do not take protective measures.

"And my question is simple: when will this end? Can you shake the military-industrial complex so that we finally have the preventive "things"?!" the propagandist added.

Another propagandist, Roman Saponkov, said that he had seen with his own eyes the strike of HIMARS on the occupied Chornobaivka, in the Kherson region.

"I was under fire many times, but I was amazed that the whole package, 5 or 6 missiles, flew almost into one spot. Usually, the MLRS strikes cover wide areas, and at the maximum range the strikes are completely scattered. I do not dispute, it makes an impression," Saponkov writes on Telegram.

He added that what he saw in Chernobaivka "is only the beginning." According to him, the Ukrainian Armed Forces are going to strike Kherson and the border cities of Russia in order to destroy all command centers and military facilities.

"But I am sure, retaliatory measures will be taken. For example, AWACS aircraft will be used. I hope they can detect something. There is no single wunderwaffle that allows you to win the war," the propagandist summed up.

Ukrainian journalist Yuriy Butusov noted that the statements of the Russians indicate that they do not believe anymore in the possibility of achieving victory in Ukraine. They now fear that Ukrainian missiles can reach them even far behind the frontlines where they operate.

"Ukrainian journalists work on the frontline. In the process of work, we are not frightened by the Russian Tochka-U, Kalibr, aircraft, artillery. We do our job because we see how Ukraine rallied for the sake of our victory. Russian propaganda has lost confidence in their victory," Butusov summed up.