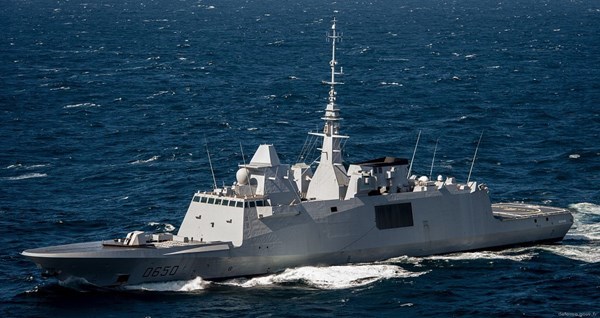 "The forces and facilities of the Northern Fleet have begun to monitor the actions of the French Navy Frigate Aquitaine carrying guided missiles, which entered the Barents Sea on June 5, 2020," the statement reads.