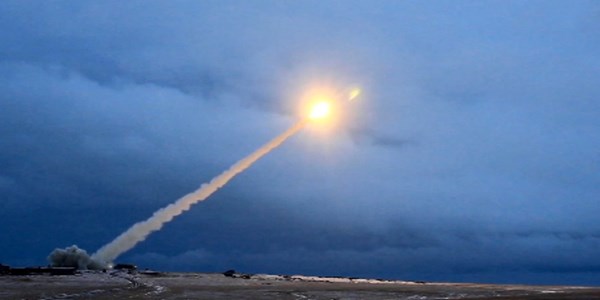 A member of the Russian Academy of Rocket and Artillery Sciences Konstantin Sivkov said that the United States might soon adopt a new medium-range missile designed to defeat the control centers of Russian Strategic Missile Forces, reports RIA Novosti.

"We should expect the adoption of medium-range missiles of the Pershing II type soon, the so-called weapon of counter-force potential. It is intended to strike at the Russian Strategic Missile Forces control centers to deprive our country of the opportunity to retaliate with a nuclear strike against the Americans," said Sivkov at a press conference  in Rossiya Segodnya (Russia Today) news agency.

The expert said that the adoption of such missiles was the primary purpose of the US withdrawal from the Intermediate-Range Nuclear Forces Treaty. Sivkov believes that the new missile's range will be about three thousand kilometers, and its accuracy will be 10-30 meters.