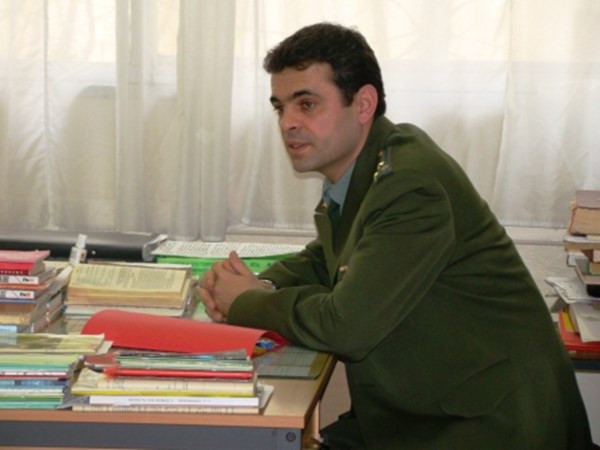 The publication writes that Roman Spiridonov "is not a diplomat at all." His main task is intelligence activities.

"However, he doesn't carry out his functions professionally, because his track record already has a high-profile failure – his expulsion from France, also on charges of espionage," the newspaper writes.

This is not the first incident this year, connected to the representatives of the Russian diplomatic sector. In the spring, the former head of the security of President Alexander Lukashenko was arrested, several high-ranking security officials were detained, and at the same time, Russian Ambassador Mikhail Babich was expelled (officially recalled) from Belarus.

"As usual, Moscow is trying to save its face, as in the case of Babich, stating that Spiridonov finished his mission in Minsk," notes the publication.