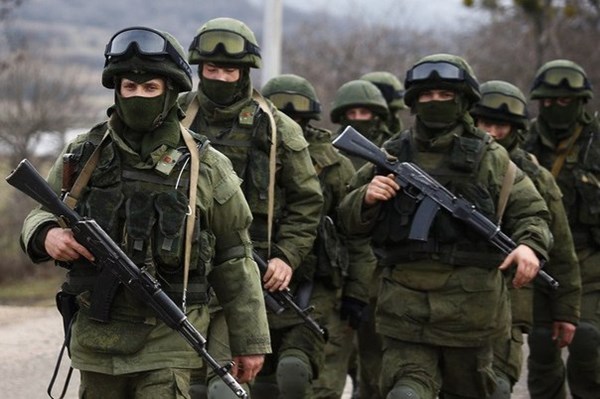 As the news outlet points out, one of the divisions on the list contains private badge numbers from 1 to 3602. Republic did not specify how many badge owners were currently in the company’s active service, but it did point out that one of the names on the list – Yevgeny Alikov from Russia’s Arkhangelsk province – had died in Syria in September 2017. Alikov had the penultimate number on the list – 3601.

The news outlet estimated the cost of maintaining the Wagner PMC at between 16.1 ($280 million USD) and 17.4 billion rubles ($310 million USD) for two and a half years. This amount is based on the company’s assumed total staff count and a monthly salary of 240,000 rubles, the cost of food, and the compensation amount for relatives of those who are killed (5 million rubles for each fighter).

Republic’s sources reported that the PMC has several “private investors”, but did not disclose their names. However, it did state that even after the significant losses in Syria “there is no talk of dissolving the PMC itself”.

The online news outlet cited two mercenaries who said that the requirements for recruitment by the PMC used to be stricter, requiring combat experience, the ability to use weapons, and meeting the norms in the physical training. Since 2017, however, these requirements have been significantly relaxed. Republic’s sources believe that this has been one of the reasons for the increase in deaths among Wagner fighters.

On February 8, the US-led coalition directed an airstrike against the Syrian pro-government forces who were attempting to capture a local oil factory. According to Russian and western media, these forces were comprised primarily of Russian mercenaries. Estimates regarding the death toll range from several dozen to a hundred.

Republic’s article also states that the Wagner PMC is managed by Dmitry “Wagner” Utkin. In December 2016, Utkin and a colleague were present at the Crimean reception for Heroes of the Fatherland Day, where he was photographed with Russian President Vladimir Putin. In November 2017, Utkin became the CEO of the company Concord Management and Consulting, which is owned by Yevgeny Prigozhin, who is also known as “Putin’s Chef”.

The second person in the Wagner PMC is Andrei Troshev. Fontanka described an event which took place in summer 2017: when Troshev was hospitalized for alcohol intoxication, Syrian maps and a large amount of money were found in his possession.