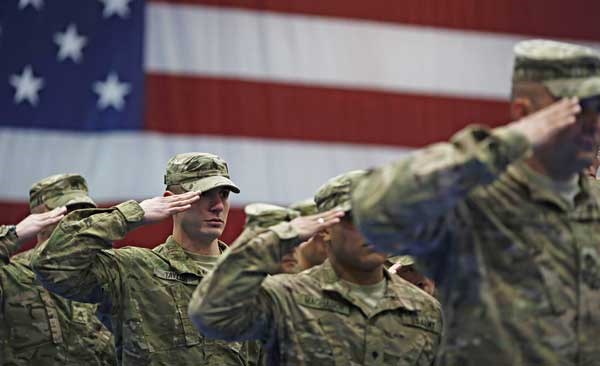 The US military contingent must leave Afghanistan, as Washington’s campaign has proved to be inconclusive, said Zamir Kabulov, Russian Special Envoy for Afghanistan and the Director of the Second Asia Department at the Russian Foreign Ministry.

"Moscow has never hurried the withdrawal of US troops from Afghanistan; however, since the US army can not do anything properly, they should leave Afghanistan. The American campaign in Afghanistan has failed. Afghanistan may become a global incubator of international terrorism. In fact, it has already, in part, become one," Kabulov said in an interview with the newspaper Izvestia.

The diplomat also stressed that Russia opposes the potential replacement of the regular US army by mercenaries in Afghanistan. "The United States is in despair, and its plans to replace the professional military with mercenaries are stupidity. It will not lead to anything good; the mercenaries will simply run away. They [The US] recruit them for money from all over the world. How are they going to fight against the Taliban on a broad scale?" - the publication quotes Kabulov as saying.

Earlier, USA Today reported that the White House is actively considering involving private military personnel to train and support Afghan soldiers, which is what the personnel of the US Armed Forces are currently doing. USA Today cited Erik Prince, the founder of Blackwater, which is one of the world's largest military firms.

There are approximately 13,000 servicemen of the international coalition currently In Afghanistan, including about 8,400 American soldiers and officers. According to the findings of John Sopko, the Special Inspector General for Afghanistan Reconstruction (SIGAR), the authorities in Kabul had 72% of the country's territory under full control in November 2015; by November 2016, this figure had been reduced to 57%.