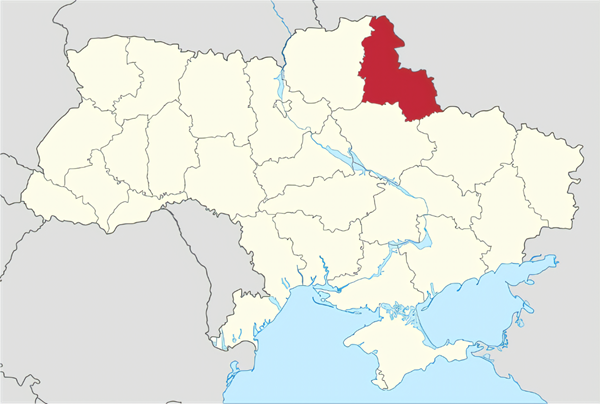 The region around the northeastern Ukrainian city of Sumy has come under sustained attack by Russian forces after more than a month of relative calm, according to the head of the Sumy Regional Military Administration, Dmytro Zhyvytskyy.

“This morning started with missile strikes,” Zhyvytskyy said during a news conference. “This was a massive airstrike.”

He noted that Russian forces had been shelling Sumy oblast from Russian territory since early morning.

A church, a school, and a residential high rise were all damaged, he said. At least five people were injured.

Zhyvytskyy said he did not think the Russian attacks are a sign of a pending invasion. Rather, Russian forces continue to probe Ukraine’s defenses to keep its forces occupied in the region.

Russia had mostly withdrawn from Ukraine’s northern front following their loss in the battle of Kyiv. Last week, Russian forces began withdrawing from the Kharkiv region, south of Sumy.

Sumy is less than 30 miles from the Russian border and was one of the first major Ukrainian cities to be attacked. It was heavily bombarded during the early weeks of the war, but the Ukrainian military regained control of the region in early April.