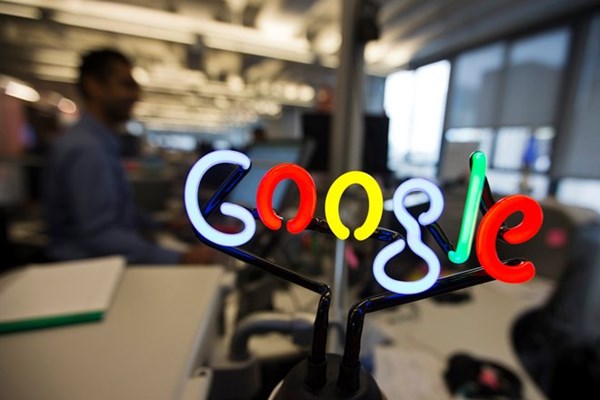 The court also highlighted videos on YouTube that it called “fake”, which featured phone conversations between Russian soldiers and their relatives back home.

Though Russia has acknowledged losses in its invasion of Ukraine, its official casualty figures are considered to be much higher than the Kremlin admits. The Ukrainian Armed Forces claim more than 21,000 Russian troops have been killed. Experts believe this figure to be inflated.

Russia’s communications watchdog, Roskomnadzor, recently said it would begin clamping down on Google for “spreading fakes” on YouTube.