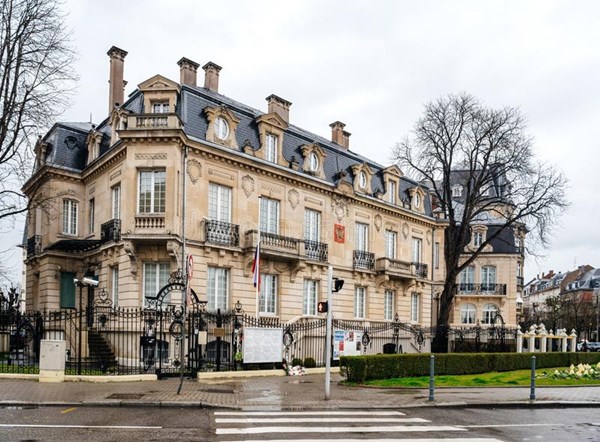 French police have issued an arrest warrant for a man accused of mass theft and subsequent resale of bicycles. The case was brought in February after an electric bicycle belonging to the member of the French ruling party "Forward, Republic!", the municipal councillor of Strasbourg Alain Fontanel, disappeared. Fontanel's bike was parked outside the French office of the Council of Europe.

A couple of days later Fontanel found it listed for sale on a classifieds website.

Fontanel contacted the police, who contacted the seller. The seller offered to meet at the side door of the Russian consulate. During the meeting, the man showed Fontanel's bicycle (which Fontanel identified by a serial number) and presented documents about the purchase of a bicycle stamped by the Russian consulate. It turned out that the “seller" worked at a consulate as a driver.

Police took the Russian into custody and confiscated three other bicycles. Their owners have not yet been found. The man was taken for questioning on February 14, but he was released a day later.

Electric bikes are very popular in France, especially in Strasbourg, where MPs brag to each other about the most environmentally friendly means of transport they own. The average cost of an electric bicycle  ranges from 1.25 thousand to 2,000 euros, but depending on the model can reach up to 3-6 thousand.