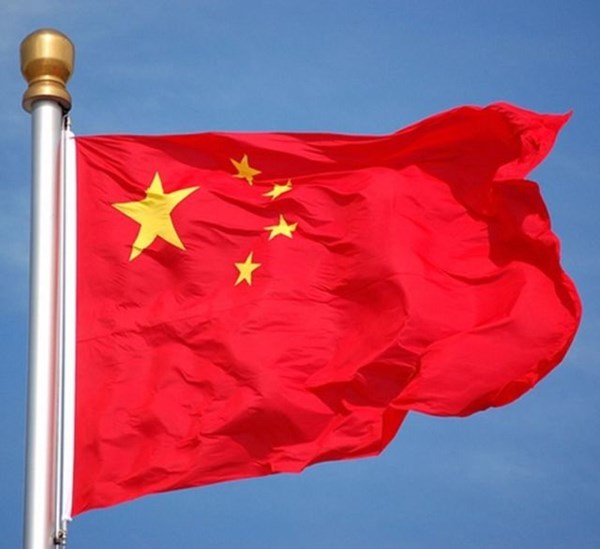 Russian officials’ hopes of redirecting the country’s economic policy toward the East and overcoming Western sanctions with China’s help continue to be dashed against a harsh reality, finanz.ru reports.

Although it has been nearly five years since the US and EU first imposed sanctions on Russia, Moscow has not yet managed to reach a trade and settlement agreement with Beijing.

Chinese banks are still delaying payments in connection with US sanctions, said Boris Titov, Russia’s Presidential Commissioner for Entrepreneurs’ Rights, on the sidelines of the sixth Russia-China Expo in Harbin.

According to Titov, the Chinese banks claim that the US regulators now require them to perform additional investigations of counterparties from Russia when carrying out dollar transactions.

“A large range of Russian products are in demand in China today. There are problems with bank financing – not even the financing, but the settlement mechanisms. They are delaying payments,” Titov lamented.

He added that, although the Chinese banks claim to be complying with US requirements, the actual sanctions do not stipulate anything of the sort.

“I’d like to say right away that there is no such requirement, and it is not formulated in the sanctions in any way. These are the fears of the banks themselves, which are reinsured in any case, and are introducing additional procedures,” the Russian politician remarked.

Russia considers the situation unacceptable, he noted. “We have contacted the leadership of China’s embassy in Russia about this, and we hope that it will soon be eliminated,” he noted.

However, Russian politicians have been entertaining such hopes for more than four years already. As early as 2015, VTB Bank First Deputy Chairman Yuri Soloviev was lamenting the fact that Chinese banks were refusing to perform transactions with Russian counterparties and had significantly decreased their involvement in foreign trade deals.

In an article for Finance Asia, he lamented “China’s contradictory position towards Russian banks following the imposition of US and EU sanctions”.

Numerous talks and round tables have failed to improve the situation for the Russian banks. Three years later, in August 2018, the same issues were brought up by Vladimir Danilov, head of the Bank of Russia in China, and Anatoly Kozlachkov, vice president of the Association of Banks of Russia.

According to Danilov, Chinese credit organizations are delaying transfers to Russian banks’ accounts, or outright refusing to make such payments. “The problems are related to a number of Chinese banks’ expanded interpretation of third country restrictions,” he explained: Even Russian companies that are not under sanctions are having their transactions blocked.

The stricter conditions “result in delays when paying the clients of Russian banks, as well as counter payments to Russian companies,” Danilov complained.

According to Kozlachkov, difficulties are encountered even when opening correspondent accounts. “These problems are understandable, they are related to the sanction pressure,” Kozlachkov observed, adding that “we need to find ways to resolve them for our mutual success”.