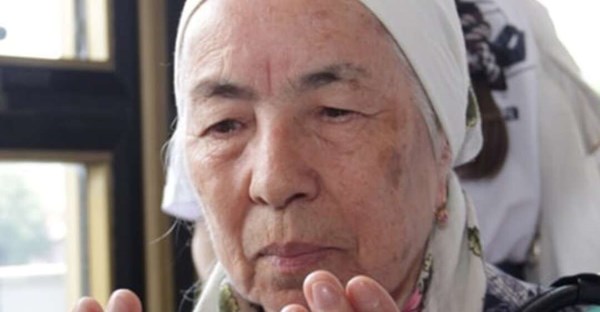 According to Chubarov, Seitmuratova was detained at the Chaplynka border crossing , located on the administrative border between the mainland Ukraine and the annexed Crimea.

Later, he specified that Seitmuratova wasn’t detained, but she had been denied a permit to cross the Chaplynka checkpoint. Since 1978, when Seitmuratova was expelled from the USSR, she has had an American citizenship.

"They have sent her to the Chonhar border crossing, explaining that foreigners can cross the "border" only there. The distance between Chaplynka and Chonhar checkpoints is more than 120 kilometers," wrote Chubarov.

"Luckily, after an hour of detention, the Russian occupiers released her, and at this time a compatriot, who was heading to Crimea, was crossing the border through this checkpoint. He gave Ayshe a ride to Simferopol," said Chubarov.

Seitmuratova has been residing in Crimea permanently.