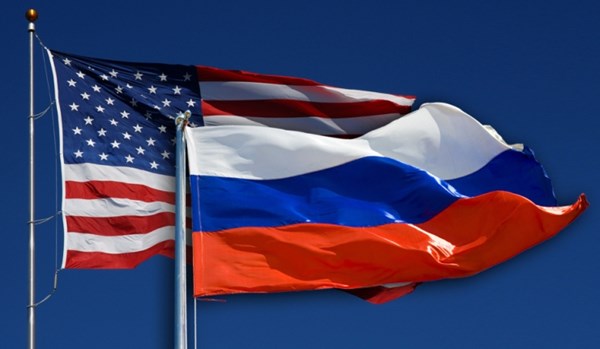 It is noted that the military leaders discussed the situation in Syria in order to of prevent incidents during operations to fight terrorist groups.

On August 31, the United States conducted an airstrike on one of the facilities, that belong to a leader of the groups associated with terrorist organization Al-Qaeda. Russian Reconciliation Center for Syria reported that the airstrike was carried out without notifying Russia. According to Russia, the actions of the US military have threatened the existing ceasefire regime in the region.

US Department of State later also confirmed that the strike in Idlib was against the leaders of groups associated with Al-Qaeda.