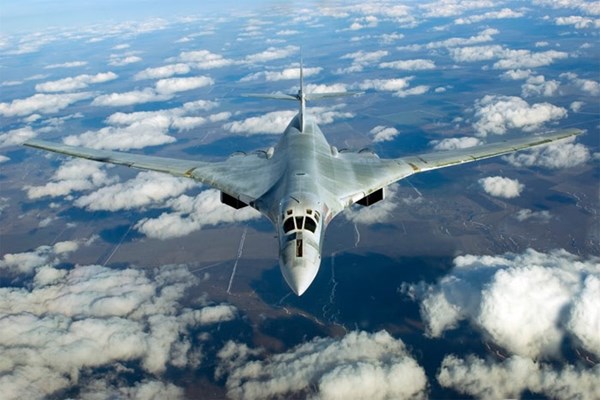 Russian Tu-160 strategic bombers can be equipped with Kinzhal hypersonic missiles, the modifications should take until the end of 2020, a source in Russia’s defense industry told TASS.

The source did not specify exactly which model of the bomber – the Tu-160 or Tu-160M – would be modified to carry Kinzhals.

There has been no official confirmation of this information.

The Kinzhal was presented to the public for the first time during Vladimir Putin’s state-of-the-nation address in March 2018. The missile supposedly has a top speed of Mach 10 and can maneuver throughout its flight trajectory. The missile can be used to destroy both land-based targets and ships.