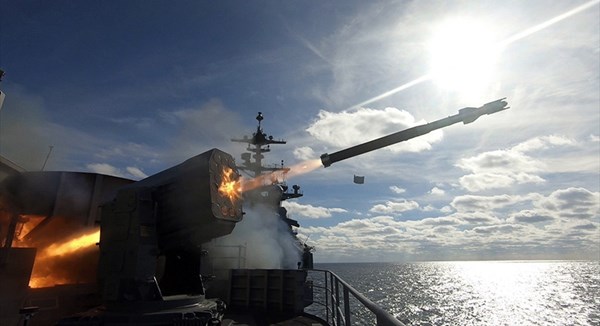 Russia demands that the US meet a number of conditions before the Intermediate-Range Nuclear Forces (INF) Treaty can be reinstated, Russian Defense Ministry spokesperson Igor Konashenkov said on Thursday, 7 February, as reported by Interfax.

“The Defense Ministry of the Russian Federation has advised America to take the necessary measures to return to strict compliance with the treaty during the period before the INF Treaty expires,” he said.

According to Konashenkov, Russia has advised the US to destroy its MK-41 universal launchers deployed on the ground. The Russian Defense Ministry believes these launchers were developed to fire Tomahawk cruise missiles.

Moscow has also advised Washington to destroy its target missiles that are similar in their characteristics to intermediate and short-range ground-based ballistic missiles.

Furthermore, the Kremlin demands that the US destroy its attack drones. Konashenkov said that, according to their characteristics, these unmanned aerial vehicles fall under the INF Treaty’s definition of the term “ground-based cruise missile”.

The US military attaché to Moscow has been invited to the Russian Defense Ministry to receive a memorandum on the INF Treaty.

On 1 February, the US announced that it was suspending the INF Treaty for six months, since it believes that Russia’s 9M729 are in breach of the treaty’s terms. Washington has repeatedly demanded that Russia destroy the offending missiles.