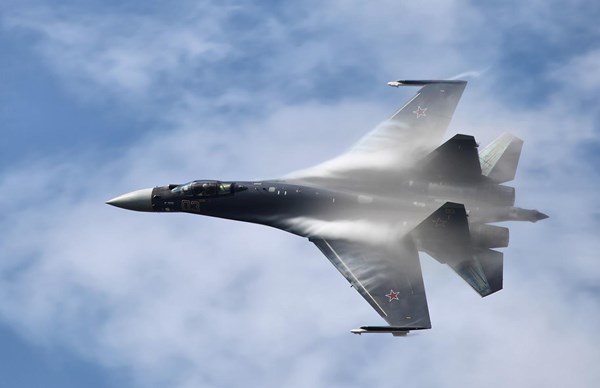 According to an agreement signed at the end of 2018, Russia will also supply aircraft weaponry. The delivery is scheduled for 2020-2021.

In recent years, Egypt has been one of the primary buyers of Russian weapons and military equipment. Experts connect this to Egyptian President Abdel Fattah el-Sisi, who began a large-scale rearmament of the military shortly after replacing Mohamed Morsi.

After 2014, Russia agreed to sell Egypt 46 MiG-29M/M2 fighters (for around $2 billion) and 46 Ka-52 helicopters (for over $1 billion). According to the sources, both agreements are currently being implemented.

While actively collaborating with Russia in the arms trade, Egypt tends to diversify its policy in this area.

In 2015, Egypt bought 24 Rafale fighters from France, as well as a FREMM frigate and Scalp-EG tactical cruise missiles, at a total price of €5 billion.

In October 2015, Egypt purchased two Mistral-class helicopter carriers from France. The carriers had originally been commissioned for the Russian Navy, but France broke off the deal with Russia in connection with the situation in south-eastern Ukraine.