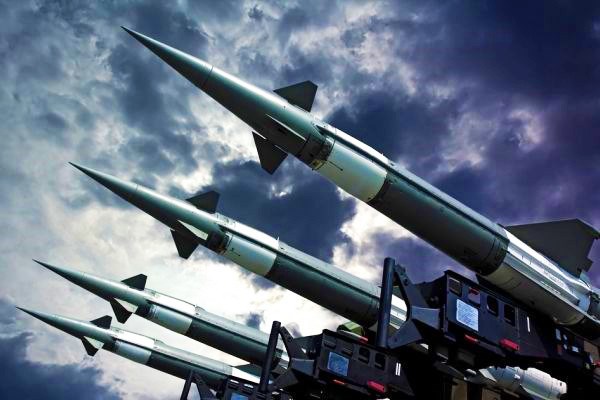 “Contracts totalling $1.7 billion were signed in 2020-21, and the number of African customers rose to 17. The Russia-Africa forum, held in 2019, provided a boost for deliveries of Russian weapons to the region,” said Alexander Mikheev, CEO of Rosoboronexport.

According to last year’s results, Russia sold $15 billion worth of weapons abroad, exceeding the plan by 2%, Dmitry Shugaev, head of the Federal Service for Military and Technical Cooperation, said at a meeting with President Vladimir Putin.

"Most importantly, we have met the last year’s targets. And the portfolio of orders, which is very important, has remained at the level of more than $50 billion dollars," he said.

The beginning of the year did not augur well for Rosoboronexport. In January-September, according to the Russian Presidential Academy of National Economy and Public Administration, Russian exports of goods of "restricted groups" decreased by 17%, and revenues from it dropped to $5 billion dollars, against $6 billion a year earlier.

"Unfortunately, among the most affected countries were Russia's main partners in the field of military-technical cooperation, in particular, Algeria, Egypt, India, China and others," he said in an interview with Rossiyskaya Gazeta. "This is due, among other things, to the fact that it was impossible to allow foreign specialists to carry out pre-shipment inspections in the Russian Federation and to send Russian representatives to deliver and service products in the customers’ territories," he explained.