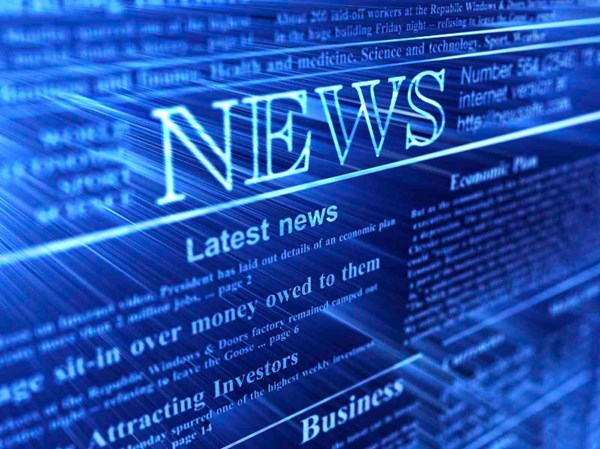 “The Federal News Agency does not intend to put up with the US government’s hegemony in the information sphere, and is announcing the launch of the project “Wake up, America!” In May 2018, the information agency “USA Really. Wake Up Americans” will begin to operate. It will focus on promoting the information and problems that are suppressed by the major American news outlets controlled by US’s political elite,” the announcement states.

Journalists and writers who know the English language will be invited to work on the project.

The FAN claims that “US citizens do not receive objective and independent information on the developments taking place in America and throughout the world,” and that “the flow of information from the US and its allies aimed at discrediting the Russian Federation must not remain without a response from the Russian media”.

Yesterday the FAN announced that its accounts on the social networks Facebook and Instagram had been blocked. The FAN is connected to the Internet Research Agency, which was placed under sanctions by the US Treasury Department for interfering in US elections in 2016.