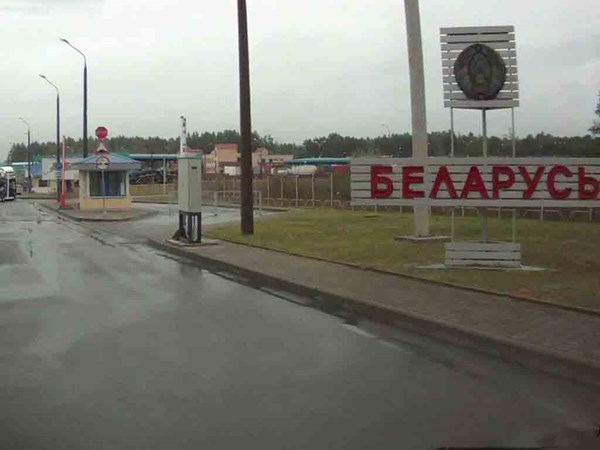 The traffic restrictions through border crossings, which will come into force on March 30, extend to the land section of the border with Belarus, according to the Russian Government’s decree, signed by Prime Minister Mikhail Mishustin.

Mishustin announced the plans to restrict the travel through the border of Russia and Belarus to prevent the spread of the coronavirus on March 16, but the decree was adopted on March 27 and published only on Saturday.

According to the document, it will be possible to cross the border only in case of a death of a close relative. Also, the restriction will not apply to Russian diplomats, employees of Russian missions to international organizations, as well as employees of the Standing Committee of the Union State and their families.

In addition, the measure will not affect the category of citizens who are engaged in international road, river or rail service, as well as residents of the Kaliningrad region, travelling from one part of Russia to another by train. Also, the restriction applies to Russian citizens living in the territories of Donetsk and Luhansk regions which are not under Ukraine’s control, the document says.

On March 16, after Mishustin announced plans to close the border, President Alexander Lukashenko declared that "the world has gone mad from coronavirus" because, as he previously noted, closing borders is not appropriate to fight the disease.

Moscow, in turn, said that Minsk ignored the recommendations of the World Health Organization (WHO) and did not take sufficient measures to prevent infection originating in other countries from spreading into Belarus.

According to the latest data, the number of people infected with coronavirus in Belarus is 94. In Russia, 1,264 cases of infection were recorded.