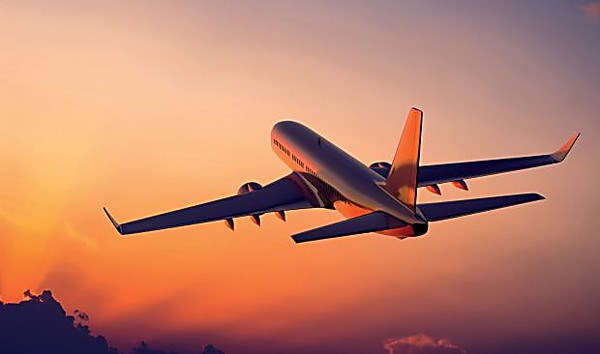 Russia is suspending flights to Turkey due to a sharp increase in COVID-19 cases in that country, said Deputy Prime Minister Tatiana Golikova.

According to RIA Novosti, the suspension will be in effect for a month and a half, from April 15 to June 1. During this period, according to Golikova, Russian tour operators are recommended to stop the sale of tours to Turkey.

Only two flights a week will remain, Moscow - Istanbul and Istanbul - Moscow, as well as flights ringing back Russian tourists. Tourists who bought a ticket to Turkey for flights departing until June 1, are recommended to change the destination of their vacation.

Russian Federal Agency for Tourism, Rostourism, has been instructed to adopt a package of measures to help citizens who have bought tours to Turkey, including providing them with financial support, Golikova said. According to the authorities, there are about half a million of them.

Russian authorities will closely monitor the situation in Turkey and react quickly, Golikova said, adding that citizens who bought tours with departure until June 1, will be notified of changes of the situation.

The Turkish tourism business was shocked by Russia's decision to restrict air traffic. Turkish tourism industry has been counting on Russian tourists, an industry source told RIA Novosti. Russian tour operators, hoping to recover the revenue after a difficult year, are also bracing for losses.

The full cost of the tour to Turkey will not be refunded if it is cancelled, said Dmitry Gorin, vice president of the Association of Tour Operators of Russia on air of the Moscow-24 TV channel.

"Penalties will apply in the event of a trip cancellation, for the actual costs incurred, as the direction is temporarily restricted and there are two clear recommendations: either postponing the trip or choosing an alternative destination. It will be extremely costly to cancel the trip,” he said.

The vice-president of the Russian Union of Travel Industry told VTimes that Turkey accounted for 70% of organized tours last year. This destination, in his opinion, is the most comfortable for Russians in terms of price and quality. In addition, unlike some other countries open to Russian tourists, Turkey does not require a mandatory quarantine for visitors.

He believes that because of the large tourist flow to Turkey, it will be difficult to find a comparable alternative. Among the available options remain Greece, Croatia, Macedonia, UAE, but with a higher average cost.