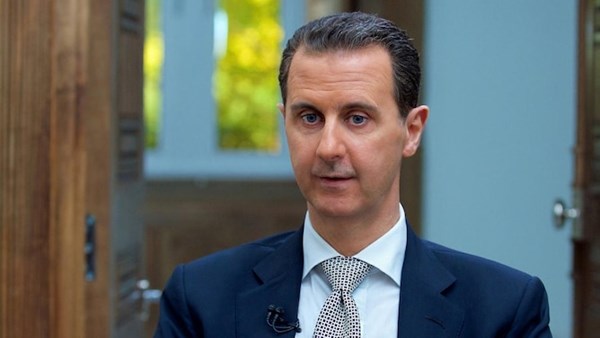 The house arrest of one of Syria's richest men, Rami Makhlouf, who is a cousin of the country's President, may be related to Syrian President Bashar al-Assad's fear of  lose his power, reports News.ru news outlet.

According to the publication, Syrian sources claim that Assad decided to place his relative under house arrest after receiving information that Russian authorities consider Rami Makhlouf as a potential President during the transition period.

"Many international players who follow the development of the situation, expect this to happen. During the civil war, Assad has become a "toxic" political figure. Insiders claim that the leadership of the pro-Iranian militants passed the information about the "collusion" of Makhlouf and the Russians to the Syrian President," the article says.

According to the publication, the information "created turmoil in Damascus," and the presidential Palace preferred to discuss this issue "in strict confidentiality."

"The presidential Palace deliberately "composed" several versions of what happened to Makhlouf in order to hide the real reason for both the house arrest of Syria's richest man and sanctions against his financial assets. Assad's orders involved the transfer of Makhlouf's share in the telecommunications company Syriatel to the Syrian Ministry of Communications. Other assets of the President's cousin were also affected," the article stresses.

Another version for the arrest of Rami Makhlouf, according to the publication, is a conflict with Syrian President Bashar al-Assad concerning the help in repaying Russian loans.

The authors of this version claim that Moscow demanded from Damascus to return several billion dollars. This version emphasizes the fact that Makhlouf's arrest was a forced step.