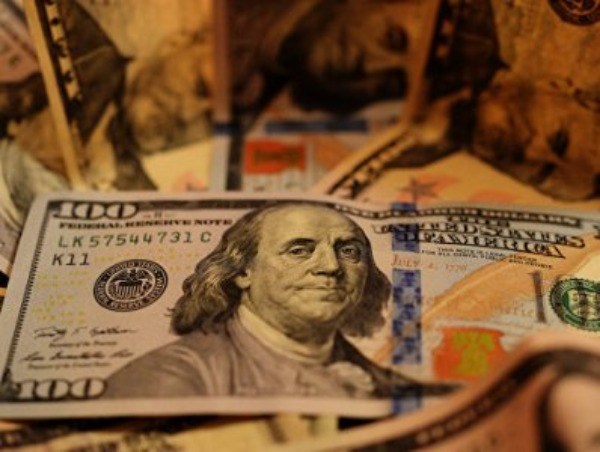 Russian banks are importing dozens of tons foreign cash into the country, building up reserves in case of tough Western sanctions with the possible shutdown of SWIFT and foreign correspondent accounts.

This is the fourth largest number in Russia’s history. Russian banks imported more dollars and euros only amid panic of March 2020 ($6 billion) and during market crash in 2014 ($9.5 billion in March and $10.1 billion in December).

Compared to the average for January-November - about $ 2 billion per month - the imports of foreign cash jumped by 2.5 times, and in terms of the weight of $ 100 bills reached 50 tons, or 10 medium KAMAZ trucks.

The main share of imported currency, as before, are dollars (3 billion, + 77% by November), according to the Russian Central Bank’s report. However, the threat of tough sanctions from the United States has forced Russian bankers to gradually change priorities.

The import of the euro cash in December jumped 5 times by November and became unprecedented in Russia’s history, reaching almost $ 2 billion. The previous record was set in March 2020 - $ 1.4 billion.

It is difficult to explain Russian banks’ demand for foreign cash by objective economic circumstances. The population mainly sells currency at currency exchange outlets (64% of all transactions in January and 57% - last year, according to Russian Standard Bank). Individuals also act as net sellers on the stock exchange (74.7 billion rubles ($990 million) in January, according to the Central Bank).

There is no outflow of foreign currency deposits: in December they increased by $200 million, for the whole of last year - by $800 million.

But banks still sharply increase the import of foreign cash, fearing the aggravation of the situation around Ukraine and Western sanctions, which can cut Russia off foreign currency markets.

Although the possibility of suspending Russia from SWIFT interbank payment systems has been taken off the table under pressure from Germany, the US and EU are still considering sanctions against the Russian banking sector. The bill submitted to the U.S. Congress requires that the restrictions be imposed on at least three of Russia’s 12 large credit institutions. These are Sberbank, VTB, Gazprombank, VEB.RF, RDIF, Credit Bank of Moscow, Alfa-Bank, Rosselkhozbank, Otkritie, Promsvyazbank, Sovcombank and Transcapitalbank.

"Russian banks will not be able to carry out operations in dollars," US President Joe Biden promised on January 20. He added that the invasion of Ukraine will result in sanctions that Russian President Vladimir Putin "has not yet seen."