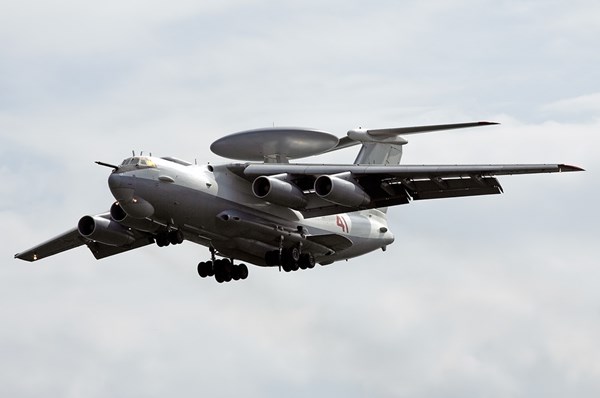 The head of the press service of the Russian southern military district, Vadim Astafyev said that the long-range radiolocation detection aircrafts A-50 were relocated to the Kuban.

According to him, "A-50 aircraft of Russian Aerospace Forces flew to one of the airfields located in the Krasnodar region."

The aircraft will monitor the air over the Black Sea during large-scale NATO exercises, which take place on the territory of several Black Sea countries in Eastern Europe.

This will prevent possible incidents involving civilian ships and aircraft that might accidentally end up in the area of NATO exercises, said Astafyev.

It is also noted that A-50 aircraft are accompanied by Su-27SM3 fighters in the airspace above the neutral waters of the Black Sea.