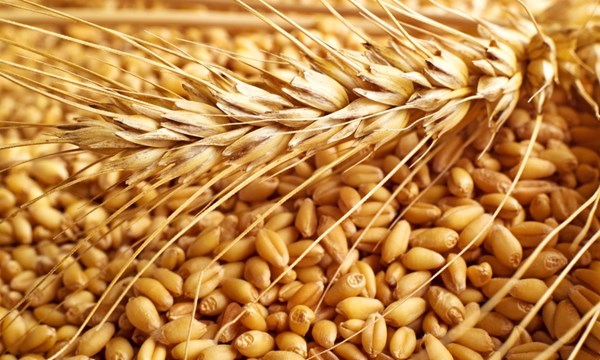 Russia said it would open “humanitarian corridors” to allow foreign ships to leave occupied Ukrainian ports in the Black Sea and Sea of Azov.

Russian Defense Ministry official Mikhail Mizintsev said the corridors would be open from 8:00 am to 7:00 pm daily.

At the same time, Kremlin spokesman Dmitry Peskov said ships carrying Ukrainian grain would not be allowed to leave until Western sanctions on Russia were lifted.

They “must cancel those illegal decisions that prevent the charter of ships, the export of grain, and so on and so forth,” before supplies would be allowed to resume, Peskov told a news briefing Thursday.

Russia controls roughly all traffic in the northern third of the Black Sea, which has prevented Ukrainian farmers from exporting their grain. Just under 25 million tons of grains are stuck in Ukraine and are unable to leave the country due to infrastructure challenged and blocked ports on the Black Sea.

Ukraine is one of the world’s biggest producer of grain supplies. Russia’s invasion has led to a surge in global food prices.

According to Scott Irwin, an agricultural economist at the University of Illinois, Ukraine’s crop area is just under 60 million acres, which is more than the crop area of the US states of Iowa and Illinois combined. “Ukraine is a huge agricultural producer,” Irwin tweeted, “produces about 4 billion bushels of crops a year. Also important to keep in mind that not only is Ukraine a big producer it is a big exporter of many of these crops.”

Western officials have accused Moscow of using food as “blackmail”.

“Putin needs to remove the blockade on Ukrainian grain,” Truss said. Wwe cannot have any lifting of sanctions, any appeasement, which will simply make Putin stronger in the longer term.”