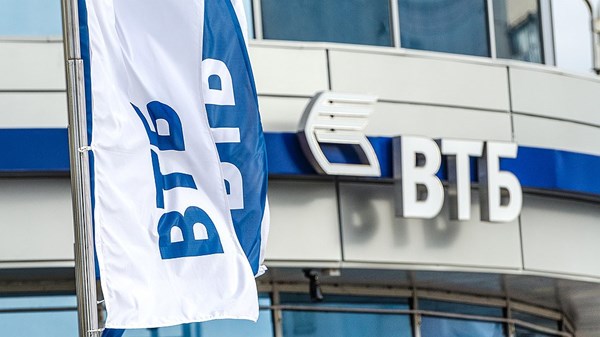 Russia's exit from the SWIFT payment system will happen only if European governments decide to take such tough measures against our country, said the Chairman of the Russian VTB Bank management board, Andrei Kostin, in an interview with the German newspaper Handelsblatt.

"I don't think that's ever going to happen, unless European governments want to take such tough measures against Russia. But so far, even the United States does not have such plans. They would prefer to cut us off from the dollar system and impose secondary sanctions against European banks to prevent them from working with us," he said.

The VTB Head added that the restrictions on the sovereign debt of the Russian Federation previously imposed by the United States did not become a problem for Russia and Russian banks. "American investors still have open access to the secondary debt market. In general, the importance of international banks for Russian government bonds is relatively small. VTB alone owns a share comparable to that of investors from the United States, and if necessary, we can buy even more," Kostin explained.

At the same time, according to Kostin, the introduction of additional sanctions against Russian issuers is groundless. "They are counterproductive and do not solve any problems. A political dispute cannot be resolved by economic sanctions. Negotiations are needed. Relations between Russia and the United States are bad right now. Some say we are not far from the Cold War. In my view, we are already in a new cold war. I see this because of my age, I remember the last Cold War," Kostin said.

At the same time, Kostin stressed that Russia remains part of the international community and does not want to separate itself from the rest of the world. "We want good relations with other countries. If the West does not want to work with us, we will work with China, India and African countries. The United States and Europe are not the whole world," Kostin concluded.