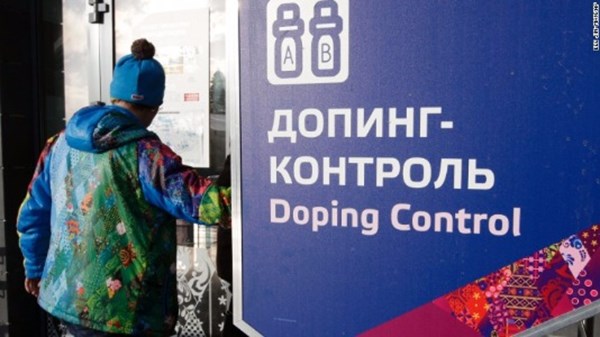 In a letter to the World Anti-Doping Agency (WADA), Russia admitted responsibility for systematic doping violations. “The serious crisis that hit Russian sport is due to unacceptable manipulations with the anti-doping system, which were disclosed by the leadership of WADA and the International Olympic Committee,” the letter reads, as quoted by the French sports newspaper L’Equipe.

“We would like to assure you that all the affected organizations have taken the necessary measures to comply with the anti-doping rules. Important reforms continue, and we confidently declare that they will make anti-doping battle in our country more effective,” the letter continues.

The letter emphasizes that Russia has learned from the doping scandal, which unfolded in 2016 following a report by WADA independent expert, Richard McLaren. At the same time, the Russian Minister of Sports, Pavel Kolobkov, argues that the letter sent to WADA recognizes not the conclusions of the McLaren report, but the IOC decision on doping manipulations dated December 5, 2017, which was based on the report by Samuel Schmid. “We do not agree with McLaren’s report, as it contains unsubstantiated conclusions. These conclusions can only be proved in court, after a thorough investigation, once irrefutable evidence is presented,” Kolobkov is quoted as saying.

Russia’s recognition of its responsibility for doping violations is one of the important conditions of the World Anti-Doping Agency, which in November 2015 temporarily excluded the Russian Anti-Doping Agency (RUSADA) from its ranks. A full return of the Russian Federation to the world sport depends on the resumption of RUSADA’s work.