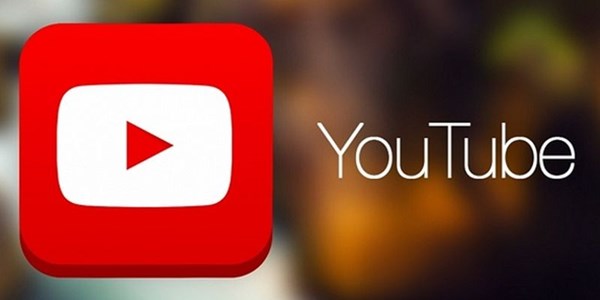 The Kremlin’s campaign to prepare for a possible blocking of YouTube in Russia continues to gain momentum.

The Russian alternative of the world's largest video hosting RuTube, which is owned by Gazprom Media, announced plans to grow a new generation of video bloggers for an updated version of its platform, where viewing without registration has become available and the possibility of monetization is expected to be introduced.

"We will bet on young, as yet unknown bloggers, and with the help of our online service bring them to the top, thereby showing that with the help of the Russian product you can earn honestly and legally," said RuTube’s general director Alexei Nazarov during the Russian Creative Week conference.

"We are ready to develop existing monetization systems using advertising model. We are ready to consider and even ready technologically for the use of donations," the top manager said, adding that there are also a number of innovative earning systems that are now being tested.

According to Nazarov, a convenient system of likes will soon appear, in which users, like on YouTube, will be able to determine for themselves whether to give permission to enable likes on their page. At the same time, RuTube will do everything to make the transition of users from the point of view of monetization painless, he stressed.

Gazprom Media announced plans to invest in the development of RuTube and create other Russian alternatives for hosting user video content in December last year. In April, RuTube announced a large-scale restart of its platform with the addition of features, which its American counterpart already had.

Youtube, where Russian state propaganda miserably loses competition for the audience, and the Putin’s video addresses are gaining so many dislikes that they have to be hidden, fell into disgrace at the end of last year after blocking the accounts of Russian state media and removing “Solovyov LIVE” shows from YouTube Trending Section.

The behavior of foreign IT giants is "beyond good and evil", said the director of the department of Communications and Mass Media of the Ministry of Digital Development, Ekaterina Larina. They "usurped the possibility of access to a global audience" and resorted to practices of "the most cynical censorship and manipulation of public opinion under the guise of countering fake news and propaganda," she said.

Fear of the Internet has skyrocketed in the Russian government after protests in Belarus nearly overturned the regime of Alexander Lukashenko. Back in November 2017, Putin demanded to develop autonomous Internet governance systems that would rid the Internet of "dominance" by the United States.

The Russian Ministry of Telecom and Mass Communications, together with the Ministry of Foreign Affairs, was instructed to agree with the BRICS countries on the creation of a parallel Internet, a system of root domain name servers (DNS), which would "duplicate" the existing one and would be independent of the control of international organizations and would protect, among other things, Russian users from "targeted influences".

A year later, the law "on the sovereign Internet" was adopted in Russia. It outlines the possibility of autonomous operation of the Russian internet segment, Runet, and also introduces strict control over traffic within the Russian Federation.

In 2019, Putin assured that the law was adopted in case the West decided to cut Russia off from the Internet. But two years later, the equipment installed on the networks was used to slow down Twitter. Roskomnadzor accused the social network of failure to remove illegal information.

According to Putin, the Internet is an invention of the special services of the West, which "sit there and eavesdrop and accumulate defense information."

In March 2021, the president said child pornography and suicide calls were spreading online and, without regulation, it could "destroy society from within."