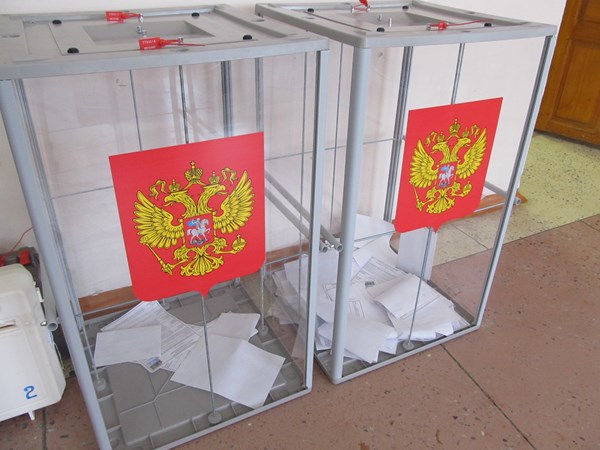 Referendums on accession of the occupied territories to the Russian Federation will be held from September 23 to September 27. This decision was made by the Russia-controlled administrations of the so-called Luhansk and Donetsk People’s Republics and also occupied territories of the Kherson and Zaporizhzhia regions. The so-called heads of regions said that joining the Russian Federation "will protect the region."

The "head" of the DPR, Denis Pushilin, also asked Russian President Vladimir Putin to consider "the republic's accession to Russia" as soon as possible in the event of a positive outcome of the "referendum".

"The long-suffering people of the Donbas deserve to be part of a great country, which they have always considered their homeland. This event will be the restoration of historical justice, the onset of which millions of Russian people are looking forward to," he said.

The former DPR Defense Minister, Igor Girkin (aka Strelkov) said that "there is no doubt that legal grounds for partial mobilization" in Russia are being hastily created.

"These actions show that the leadership of the Russian Federation (in SEVEN months! Not counting the 8 previous years) has come to understand the "total" (until complete victory or complete defeat) nature of the war in the so-called "Ukraine" and is preparing to fight "for real," he wrote on his Telegram channel.

Girkin noted that "due to this, the "respected Kiev partners" will have to hurry up with their new general offensive." According to the estimates of the former "minister", the newly conscripted Russians will replenish the "battered, but preserving the integrity army" within 1-2 months.

Ukrainian Foreign Minister Dmytro Kuleba and Adviser to the Head of the Office of the President of Ukraine Mykhailo Podolyak responded to Russia’s initiative to hold "referendums" in the occupied territories of Ukraine.

"Neither fake 'referendums' nor hybrid 'mobilization' will change anything. Russia has been and remains an aggressor state illegally occupying part of Ukrainian land. Ukraine has every right to liberate its territories, and will continue to liberate them, no matter what they say in Russia," said Kuleba .

According to Podolyak, the Russians decided to "asymmetrically respond to Ukraine's counteroffensive."

"They believe that an illegal 'referendum' will be able to stop HIMARS and the Ukrainian Armed Forces which are on their way to destroy the occupiers in our lands. Sure, you want to spend the time you would need to organize your escape on a new show? Try. It will be interesting," Podolyak said.

Earlier, head of the Ukrainian Presidential Office Andriy Yermak called the initiative of the Russian Federation to hold "referendums" in the territories of Ukraine occupied by Russian troops "naive blackmail threats".