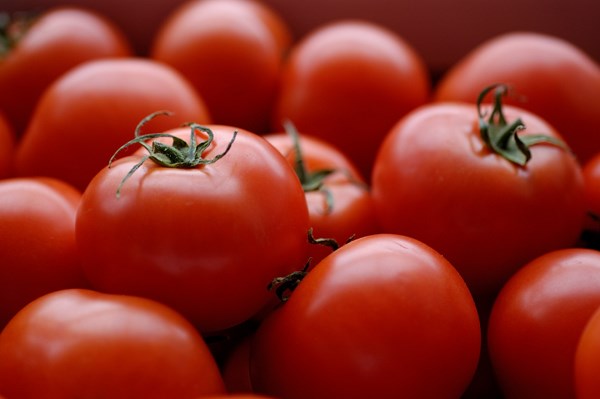 Russia will lift its restrictions on the import of tomatoes from Turkey beginning November 1, as announced by the Russian Energy Minister, Alexander Novak, who is also the Co-Chairman of the Russian-Turkish Intergovernmental Commission on Trade and Economic Cooperation.

"The decision has been prepared. The possibility of supplying 50,000 tons of tomatoes to the Russian Federation starting November 1 has already been agreed upon by our authorities," said Novak to the reporters, TASS quotes.

He also added that for the liberalization of trade, Moscow expects reciprocal steps from Ankara, namely providing access to Russian producers of beef, chicken, duck meat, and turkey meat to the Turkish market.

The embargo on the supply of Turkish tomatoes came into force on January 1, 2016. Then, the Russian authorities imposed restrictions on the import of a number of products from Turkey as a response to the Turkish Air Force shooting down a Russian Su-24 aircraft near the Syrian border. The deliveries of Turkish cucumbers, tangerines, apricots, grapes, and a number of other vegetables and fruits were also banned.

During the next year, Russia imposed restrictions on the import of various types of agricultural products from Turkey as well, citing "phytosanitary considerations."

The relations between the two countries began to improve in summer 2017. After Russian President Vladimir Putin met with his Turkish counterpart Recep Tayyip Erdogan, Putin announced that Moscow and Ankara had agreed to lift restrictions on the supply of agricultural products from Turkey.

In late August, the Russian Minister of Agriculture, Alexander Tkachov declared that Russia could allow the importation of tomatoes from Turkey in limited quantities after the end of the agricultural season in Russia. According to him, Russia somehow closes this shortage with imports, including those from Azerbaijan and Morocco.

Prior to the introduction of the product embargo, Turkish tomatoes occupied 57% of the Russian market. In 2015, 292,800 tons of tomatoes were supplied from Turkey for a total worth of USD 281.1 million. In addition, Turkey was the largest supplier of grapes, and every fifth mandarin that entered the country was also grown in Turkey.