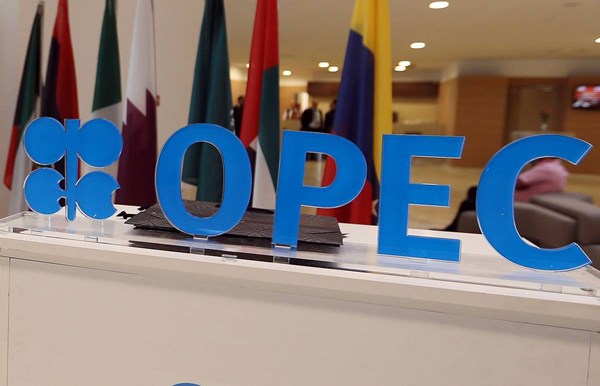 Russia may have to pay a high price for the OPEC+ deal to reduce oil production which was concluded in the spring of 2020 after a price war with Saudi Arabia.

Russian oil companies have been facing problems trying to restore production volumes after the largest one-time decline in history, which removed every sixth barrel produced in Russia from the oil market.

While OPEC+ countries are increasing production, and the total quota for the cartel is increased by 400,000 barrels per day every month, Russia is lagging behind other OPEC oil producing countries, producing less than the limit allotted to it.

According to the quota, Russian oil companies can supply 100,000 barrels per day every month (about 1% of current production). But in fact, in November, the growth was half as much - 0.49%, Bloomberg reports, citing data from the CDU TEK (Russian Federal state budgetary organization “Central Dispatching Department of Fuel Energy Complex”).

On November 19, Deputy Head of Gazprom Neft Alexei Yankevich said that the company will reach the limit of its production capacity by the end of the year.

By agreeing to cut production from historic highs to a 18-year low as soon as possible, Russia found itself in the most vulnerable position among other OPEC+ countries, Goldman Sachs commodity strategist Jeff Curry said last year.

"Old oil fields in the Russian Federation are about to be closed. If oil production at the old Soviet fields is stopped, it will be impossible to resume it," he warned.

“The current circumstances will push Russian companies to freeze the least profitable wells and fields, but there are no guarantees that they can then be reopened later if needed. Part of the reserves may be lost,” Igor Yushkov, a leading expert at the National Energy Security Fund, agreed with Curry. "I think that mainly the Volga region and part of the fairly depleted fields of Western Siberia, will suffer," he warned.

He points out that  in this case it would be necessary to increase the volume of drilling. Simply reopening old oil wells will no longer be enough.

If the drilling of new wells does not start, production may begin to fall in 2022, said Marina Mosoyan, an analyst at Vygon Consulting. In the meantime, Russian companies have reduced drilling by 5% compared to the last year.

In Russia’s draft federal budget for 2022, the Finance Ministry projected full restoration of oil production to the pre-crisis level - about 550 million tons per year. But it will be impossible to keep it at this level for a long time. Russia's oil industry has reached "the point of exhaustion of its natural potential," and from 2027-29 "considering all scenarios, the current forecast is for a decline in oil production," reads the draft general plan for the development of the oil industry for the period until 2035, which was prepared by the Russian Ministry of Energy of the Russian Federation.

According to the document, the reduction in oil production is primarily caused by changes in the structure and nature of the resource base, as well as the limited demand for Russian oil products.