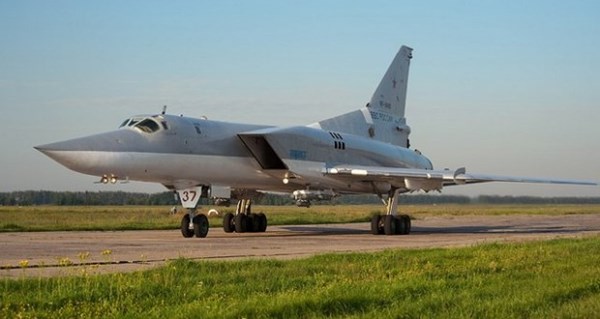 The Defense Ministry explained that the deployment of the aircraft will allow the crews to acquire practical skills in new geographical areas, in particular over the Mediterranean Sea. It has not been reported whether the Tu-22M3 bombers will be used for airstrikes in Syria. On May 26, 2021, the presidential elections are taking place in Syria, and it is possible that the Assad army will launch a number of strikes with the support of Russian air force.

The Defense Ministry said in a statement that the bombers will return to their permanent deployment bases "after performing training tasks."

The Tupolev Tu-22M (also known as Backfire) is a long-range strategic and maritime strike bomber developed by Tupolev for the Soviet Air Force. The aircraft is currently in service with the Russian Air Force and Russian Naval Aviation.

The aircraft is primarily used to conduct nuclear strike and conventional attack operations. It can also be deployed in anti-ship and maritime reconnaissance missions.