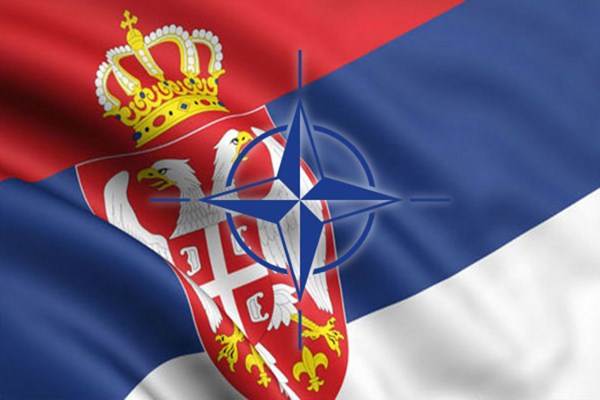 Members of the Serbian Parliament's Committee on Defense and Internal Affairs reported to Russian colleagues that Belgrade is feeling pressure from NATO to join the Alliance, as stated by the Deputy Chairman of the Russian Federation Council Committee on International Affairs, Andrei Klimov, on November 24 in Belgrade, RIA Novosti reports.

"The Serbs are now under unprecedented pressure; today, in a conversation with members of their Committee on Defense and Internal Affairs, they made assurances that there is very strong pressure to encourage them to join NATO. This contradicts the official statements we always hear from NATO structures that [they], supposedly, do not force anyone to come to [them], but that people themselves come, and [NATO] cannot refuse them," Klimov said.

He noted that this is not the first time that, during conversations with regional partners, it becomes clear that "they [NATO] are literally trying to cram this military organization."

According to a parliamentary resolution from 2007, Serbia adheres to neutrality in its military alliances.