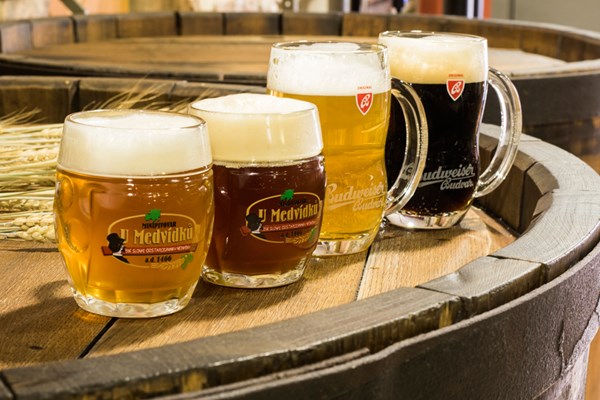 The Russian authorities can respond to the expulsion from Prague of Russian diplomats by restricting the import of Czech-made products, in particular beer, reported Kommersant, citing two sources in the Russian government.

According to one of them, such economic sanctions are seen as a necessity, as "it is impossible to leave unanswered Prague’s unprecedented aggressive actions, to which it is not possible to react in kind".

The restrictions can affect any of the industries, but Kommersant's sources emphasize that when imposing asymmetric sanctions, the Russian authorities will proceed from the principle of "not harming themselves".

At the same time, one of Kommersant's interlocutors is sure that Czech beer will be sanctioned.