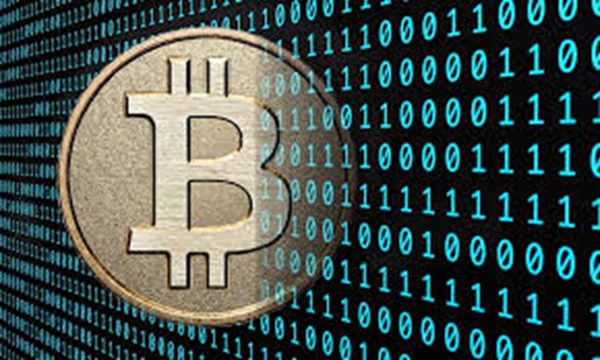 Venezuela’s example of trying to bypass US sanctions using its own national cryptocurrency, the “petro”, has proved to be contagious.

The Russian government is now prepared to consider creating a national gold-backed cryptocurrency, said Elvira Nabiullina, head of the Central Bank of Russia, during a meeting of several parliamentary committees, reports finanz.ru.

Such a cryptocurrency is needed for BRICS countries to make payments on arms contracts, explained Vladimir Gutenyov, First Deputy Chairman of the State Duma Committee on Economic Policy.

Due to the sanctions, which the US State Department estimates to have blocked at least 20% of Moscow’s defense deals in 2018, “there is the problem of settlement payments,” Gutenyov observed.

The countries in question are India, China, and other countries that buy weapons from the Russian state defense export agency, Rosoboronexport. Attempts to transition to national currencies with these countries have been fraught with difficulties, Gutenyov admitted.

The intergovernmental agreement to de-dollarize reciprocal trade with China, discussed in 2014 and considered a “done deal” by Russian officials several years ago, has also not materialized. The agreement had to be abandoned “at China’s initiative,” announced Russian Finance Minister Anton Siluanov in December last year.

A cryptocurrency, on the other hand, would be able to bypass technological restrictions, Gutenyov explained.

“In order to implement the national projects, we need to purchase certain equipment in order to localize them within the country. But here too, there are restrictions not only on dual-use technologies, but also on high-tech products,” he said.

“Don’t you think it would be reasonable, perhaps, as part of BRICS, for Russia to be the initiator and to discuss the launch of national cryptocurrencies, nominated in gold, for such settlement payments?” asked Gutenyov, directing the question at Nabiullina.

“The Central Bank of Russia is still opposed to standard cryptocurrencies, which it considers a monetary surrogate,” the head of the Central Bank responded. “If this is a different project, we are prepared [to consider it],” she added.

“The project is truly different,” remarked Anatoly Aksakov, a member of the financial market committee.

The petro, the Venezuelan cryptocurrency which President Nicolas Maduro planned to use to circumvent sanctions, was meant to work in the same way. It was supposed to be backed by oil, gold, iron and diamonds in a 5:2:2:1 ratio.

At the start of February 2018, Maduro claimed that the petro had raised $735 million in investments, although this could not be verified.