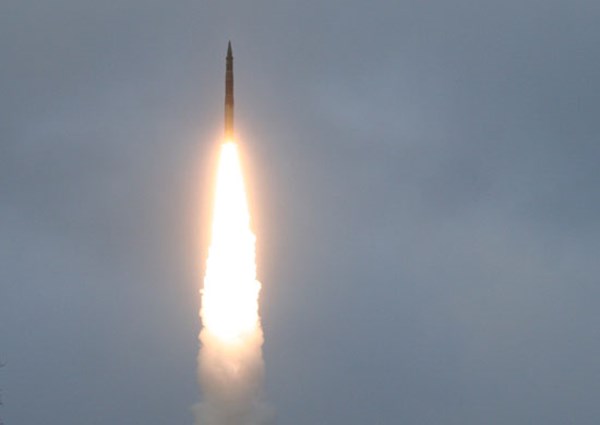 Russia carried out a combat training launch of the intercontinental Topol-M ballistic missile. The purpose of the missile launch from the Plesetsk Cosmodrome was to confirm the flight performance of the missile system, reported the Russian Defense Ministry. According to the Ministry, "the combat unit arrived at the specified landing point on the Kamchatka Peninsula."